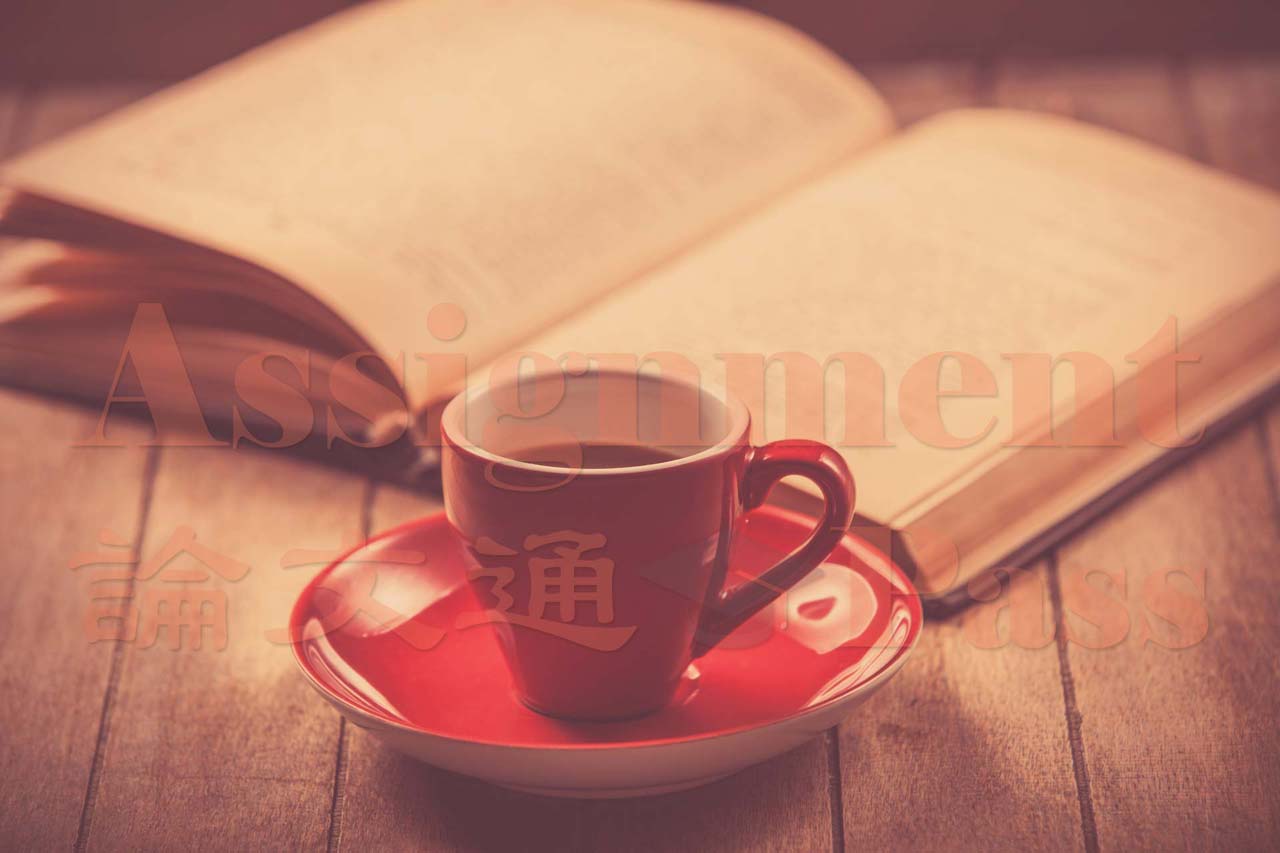 Mood disorder treatment in the patients by using various other methods for treatment also leads to the number of abnormalities such as the gain the weight of the human body, the elevation in the level of glucose in the body, the conditions related to hyperinsulinemia, resistance against insulin and dyslipidemia (McIntyre et al, 2008). This was one of the most used treatments in the past and was used for many mood disorder patients. However, over the period of time, it was observed that mood disorder is just not related to the brain and is also linked to a number of other symptoms such as the poor glucose homeostatic, resistance against the insulin and gain of weight. Also, it was observed that GLP 1 receptors not only can be beneficial in diabetes but has an impact in the growth of neurons in the body as well. According to the recent studies, it was also observed that many neuron related defects are caused due to the reduction in the active Glucagon like Peptide (GLP-1) in the body (Ashrafian et al, 2013). It was found from the experiments that the GLP-1 receptors are located in the brain and they also have a significant effect on the human behavior. Recent evidences also suggested that it was the GLP-1 receptors which have a significant role in a number of activities such as sleep patterns and other anti-inflammatory and neuropositive activities. Also, it was found that it is the GLP-1 receptor which helps in the reduction of the levels of Amyloid beta peptide and the oxidative damage in the brain.