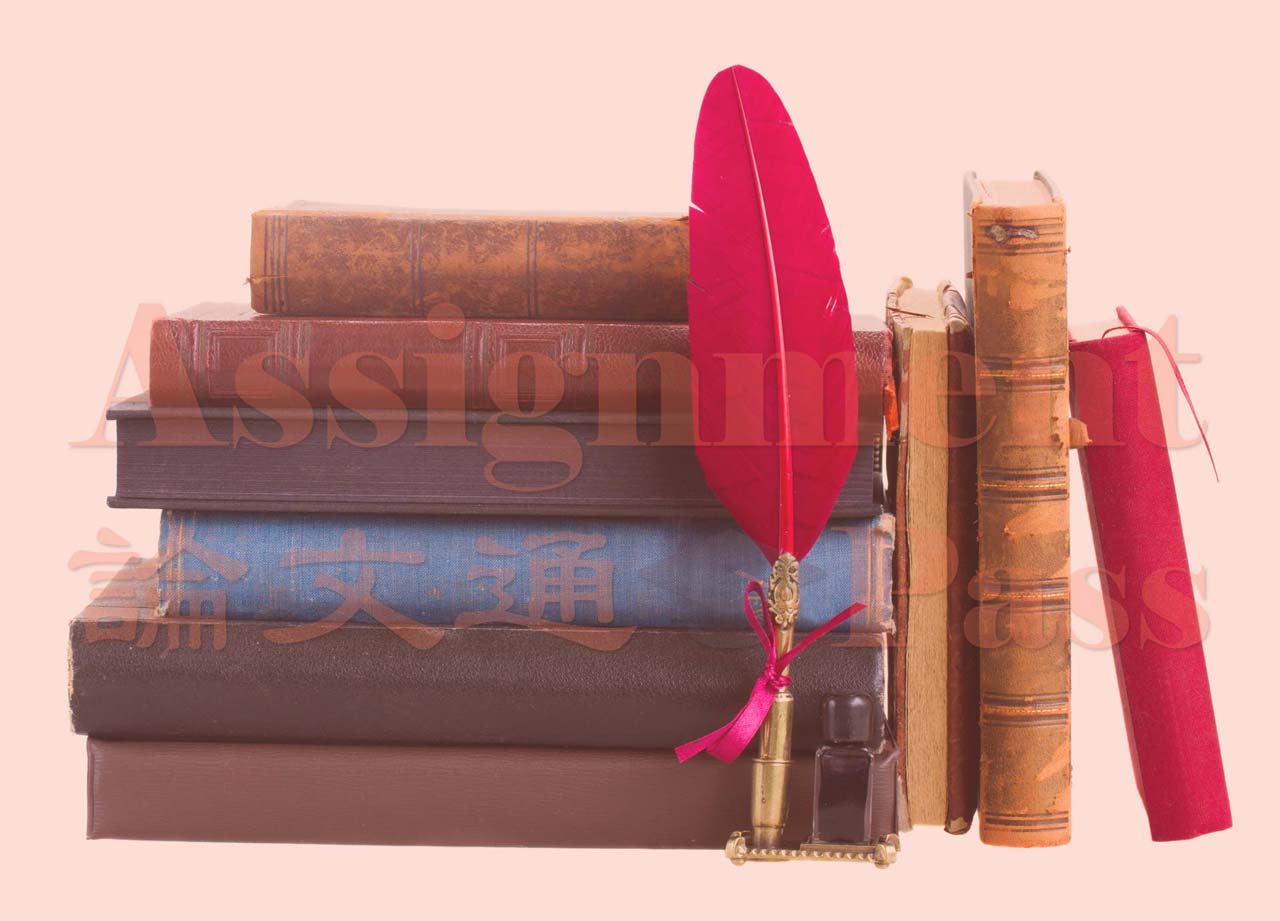 In the 1980’s, the visual culture and the commercial undertakings of France improved. Paris hoardings were created for advertising commercial products. The freedom of Press law resulted in a situation where the advertisers had more freedom to advertise. There were many street galleries at the time, as both advertisers and artists made use of this competitive poster environment. Post-war France was seen to be drive the movement (Cabanas, 2013). When the artistic quality of the posters had to be improved, it was necessary to make use of more innovative and artistic designs as well. Art Nouveau movement was seen to be driven by these forces, and was motivated by the need created thus.
The work of Mucha was seen to be yet another driving force of this art (Salcman, 2015). It is often held that artworks are just as good as the artist and this was evident here. Many commissions were received for artworks at the time. Some of them were monthly commissions which meant more of the artworks were created during the time. Mucha’s Parisian posters are internationally recognized because his talent. His works in particular are seen to reflect the life in Paris. The posters were famous for the way they reflected modern life. The posters specifically created by Mucha were for biscuits, beer and chocolates etc. The one that is presented above is a work of Mucha created for cigarettes. The person in the picture is a Goddess who is presented in a very decorative style. The motifs were seen to be flamboyant of the culture of Paris and yet it carried the commercial stance that was needed to sell consumer products.
There was a very strong desire to abandon the old historical styles (Wallace, 2014). In fact, the main motivation behind the movement of the Art Nouveau is to enable better modernization. In the past, much of the decorative artworks were observed as being poorly made. It was created as imitations of earlier craft. There was a sense of originality with the new art movement compared to what was practiced earlier (Madsen, 2013). In fact, practitioner of the Art Nouveau movement was seen to revise originality in art creation. Genuine modern art was the intention behind modernization.
Modernization was driven strongly by technology and not just the impetus. Printing technology improved during this time. Posters were the centre stage in earlier times as well; however, it was the printing technology that created much betterment in posters. The visual culture of the capital state motivated technology empowerment, and with technology empowerment, art empowerment happened. Standard colour lithography’s as used in the print technology, improved over the years in order to reflect the opulence of culture of the city. Talented artists were helped by this printing technology and the art movement.