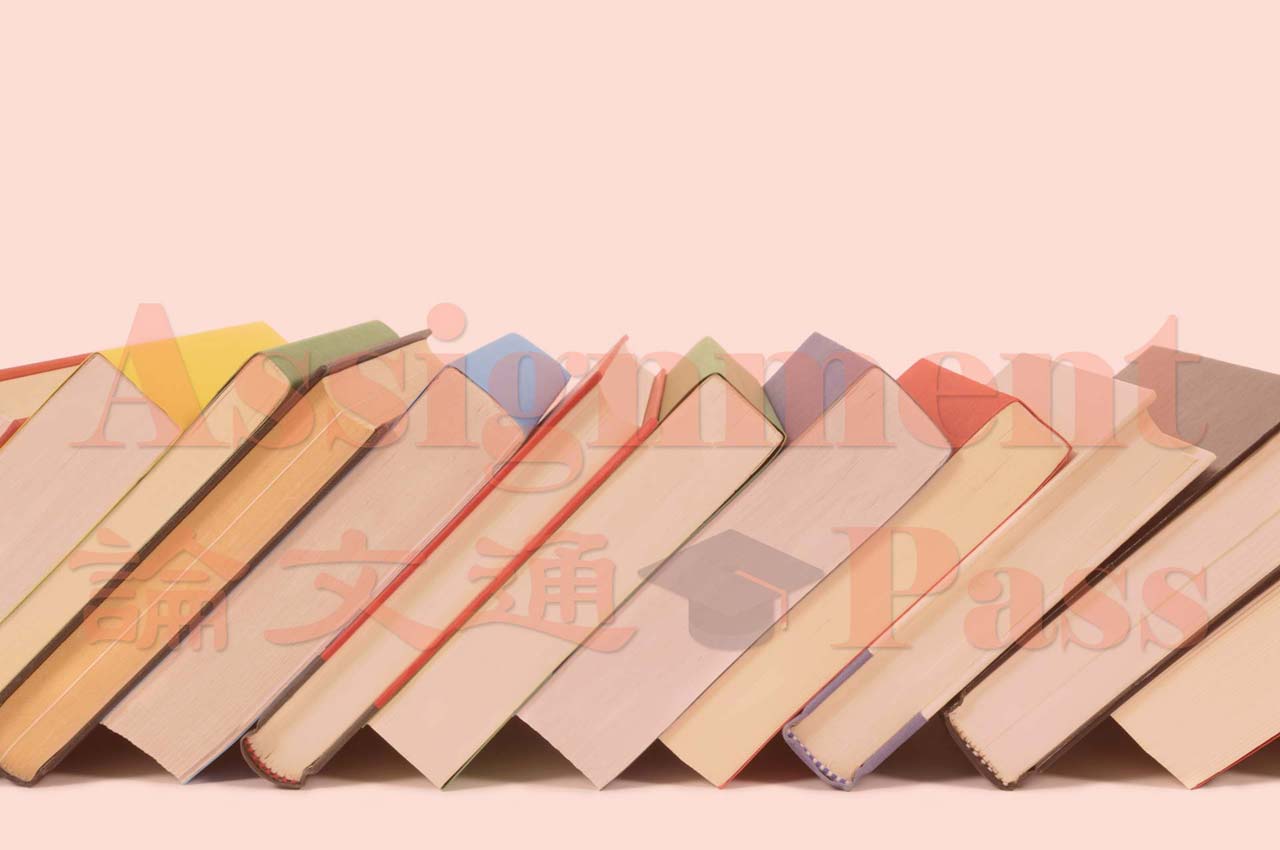 Ironically women in the modern feminist age post the various liberation movements are made to face tremendous challenges. Oppression of women has taken new forms in the modern age due to the liberation movement. Women esp. single mothers are now forced to make money as well as see to the household chores . They are burdened by additional responsibilities. They are forced to indulge in more work. In reality women are not paid as equally as the men .  There is only a façade that is maintained that women and men are equal. In Schlafly article there is criticism of the Women’s liberation movement. She proposed the ideology that American women had a number of inherent benefits in being different from men. She attributed that if women and men became equal, women will have to face additional burdens. Virtues of women’s liberation and equality professed that women can do all the work as the man . In this scenario women original elite position in the society would be lost. They would be forced into military and other hard manual labor tasks. In this situation, women would have to deal with a lot of harder tasks. In the sanctity of original ideologies traditional homes would be lost . These laws unknowingly promote more oppression for the women. They will have to deal with more issues in marriage esp. during times of divorce. Women will lose their rights for alimony and child support. Many proponents of the women liberation movement claim to speak for all the women. This creates a situation where women are not capable to speak for themselves. It bolsters the argument that women are still oppressed. These were the criticism that was proposed for the Women’s liberation movement.