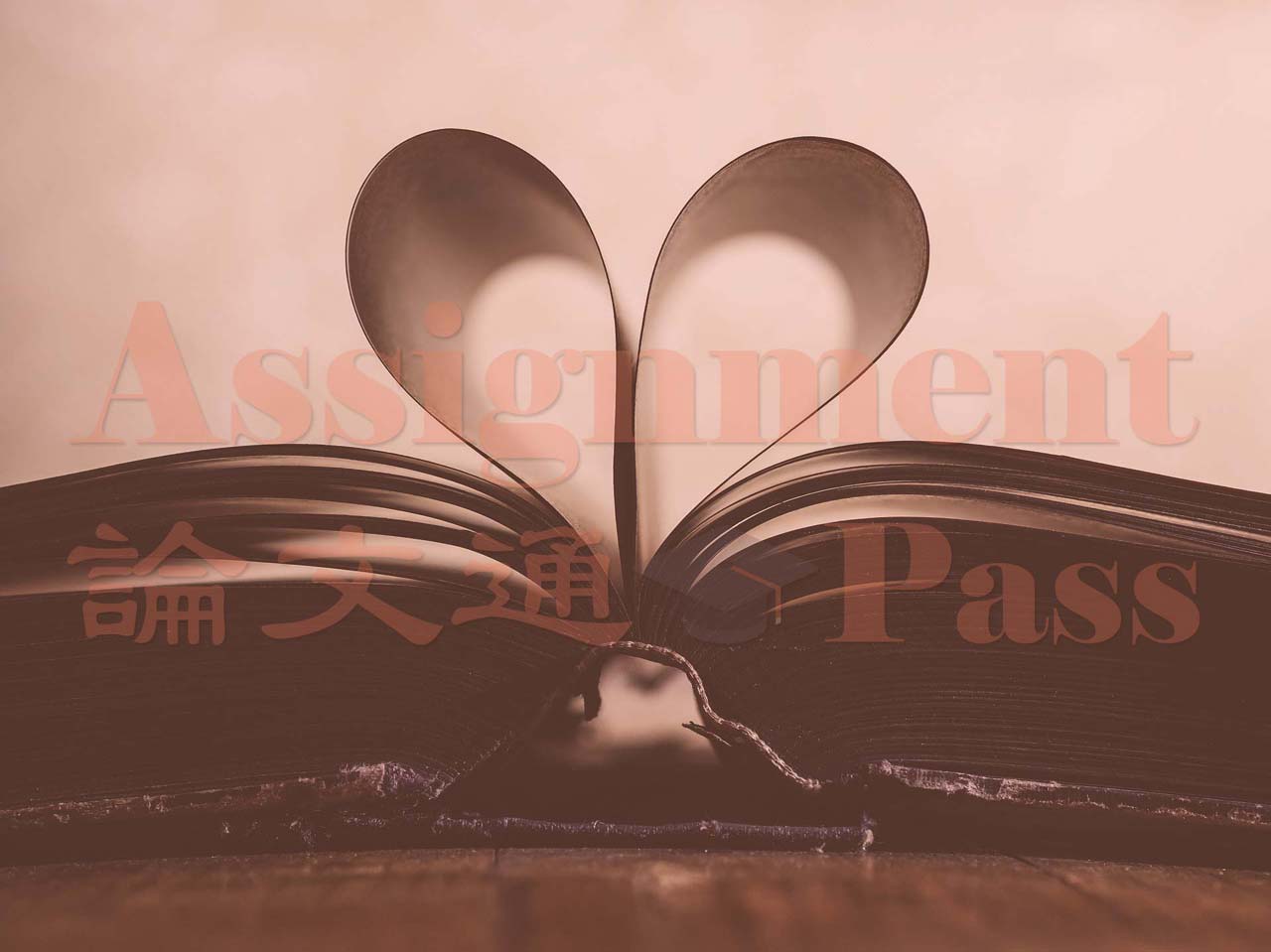 Hence, it can be understood from these examples that there is the development of successful projects by adopting a neutral pathway integrating all the cultures to achieve production or there could be colossal losses owing to not having understanding of the cultures. Similar construct have been observed in the British companies that have been able to rake in profits or loss out their competitive advantage. There are specific benefits that the British managers can garner from the Chinese employee these have been explained in the following section. The benefits and the issues faced by the British managers while dealing with their Chinese employees are explained in detail in the following.
There are numerous benefits of hiring Chinese employees for the company. Primarily, China is an emerging economy that has developed tremendously in the past few decades. Extraordinary growth of the nation has brought in more investors (Dex and McCulloch, 2016). Companies on their path to internationalization cannot do so without having some sort of business relationship with China in the current times.
By hiring Chinese employees, the British companies can understand the nuances of the Chinese culture and can expand operations to the nations subsequently. The complicated cultural differences and nuances can be understood (Dex and McCulloch, 2016). In the future, when the company decides to expand operations to China, there is greater comprehension of the people.
Bilingual employees are in general more attuned to have a better cognitive ability to multi task and also bring in different perspectives. The companies can reach out to a larger consumer base owing to this innate understanding of the cultures.
By bringing in people from different cultures having innovative abilities, the overall functioning and the productivity of the company as well as the nations can improve.
Given the fact that the Chinese employees are more obliging towards management and are willing to work for longer hours, they are generally considered to be passionate employees (Ji, 2015).
In this process, if it is developed in the correct way, there can be benefit to all the stakeholders. There will be improvement in the quality of work, existing employees will not be displaced and there will be an overall increase in the productivity.
Chinese people understand the western culture and the British managers understand the Chinese people in these day-to-day activities. These are the reasons for the increase in hiring of the Chinese employees.
Nevertheless, there are also many issues encountered by the British managers while they work with the Chinese employees.