E-commerce, originally referred to as Electronic commerce, is the process to enable trade amongst products and services with the help of networks from computer like the internet (Bernard et al, 2011). The industry of e-commerce has been drawing upon a number of technologies that have simplified the process of trade with the help of electronic sources (Bell et al, 1998). The industry of e-commerce has been at an infant stage since a number of years. However, since the last few years, it has been witnessing growth at an incredible rate that has been estimated at approximately 150 per cent (Cutcher, 2012). There are a number of business models for conducting e-commerce. These business models have been considered as fundamental methods that provide an insight about how profits are earned by organizations with the help of e-commerce.Even though the business models of e-commerce have been originated within the real world, the adaptation and evolution of these models have been done in accordance with the suitability of the environment within which these operate in the environment of internet (Coltman, 2009). All major business models of e-commerce lie with three different categories. These are B2B (Business to Business), B2C (Business to Consumer), and C2C (Consumer to Consumer). However, within the industry of e-commerce, the term customer is more preferably used in comparison with the term consumer (Wigand, 2009). 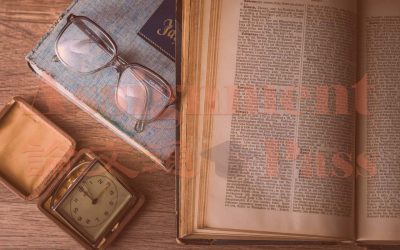 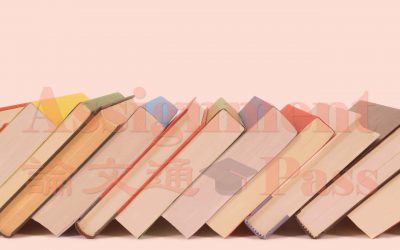