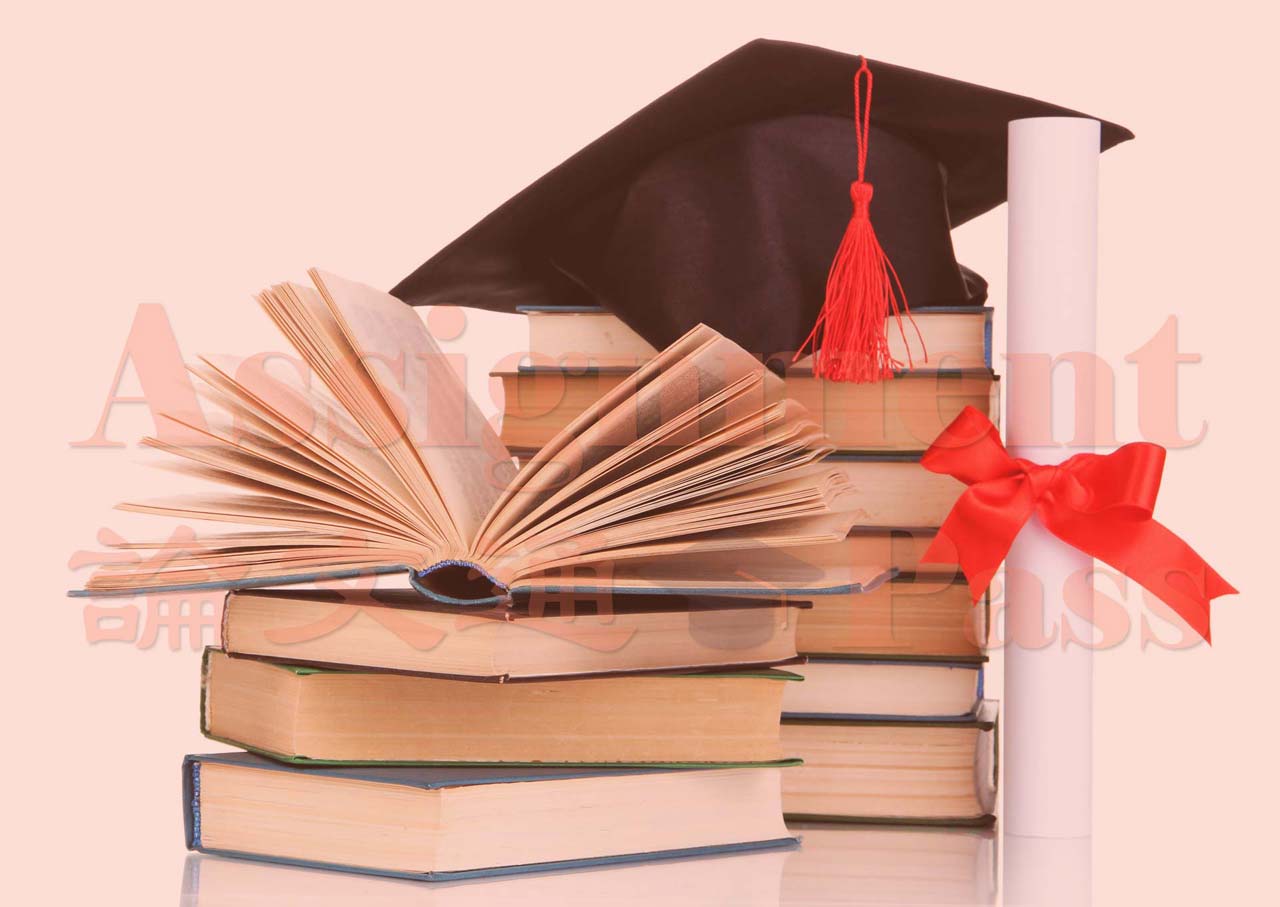 The annual report of an organization shows the social and financial performance during a specific period of time. The financial statements need to be prepared by the companies that provide significant information to the stakeholders. The fair value representation of the financial statements is very much important for the company (Powers and Needles, 2012). The accounting rules and guidelines are need to be followed during the preparation of the financial statements. The annual report of Domino’s Pizza enterprise limited will be analysed. Intangible assets are the assets that are not in physical form, such as brand recognition and goodwill. The intangible assets of the company are separately acquired at cost less accumulated impairment and accumulated impairment losses.
The amortization is determined on the basis of straight-line basis over their useful lives (Annual Report, 2016). The amortization method and estimated useful life are reviewed at the end of the financial year. The goodwill of the company is an asset and it is measured as the excess of the sum of the transferred consideration, the amount of the non-controlling interests and fair value of the held equity interest.The goodwill in the financial statements is not amortized, but it is reviewed for the impairment. The goodwill value is allocated to each of the cash generating units of the company for the purpose of the impairment testing. The cash generating units of the company to which the goodwill is allocated tested for the impairment annually (Annual Report, 2016).
If the cash generating units’ recoverable amount is less than the carrying amount, then the impairment loss is first allocated to decrease the carrying amount of goodwill and other assets of the pro-rata unit. The impairment loss is recognized for the goodwill which is not reversed in the subsequent periods (Britton and Waterston, 2013). The annual report of the company has provided significant information to the stakeholders. The investors would be able to take investment decisions on the basis of the information provided by the financial statements. The income statement of the company shows that the profit margin has increased from 2015 to 2016 (Powers and Needles, 2012). The company thinks about their customers.